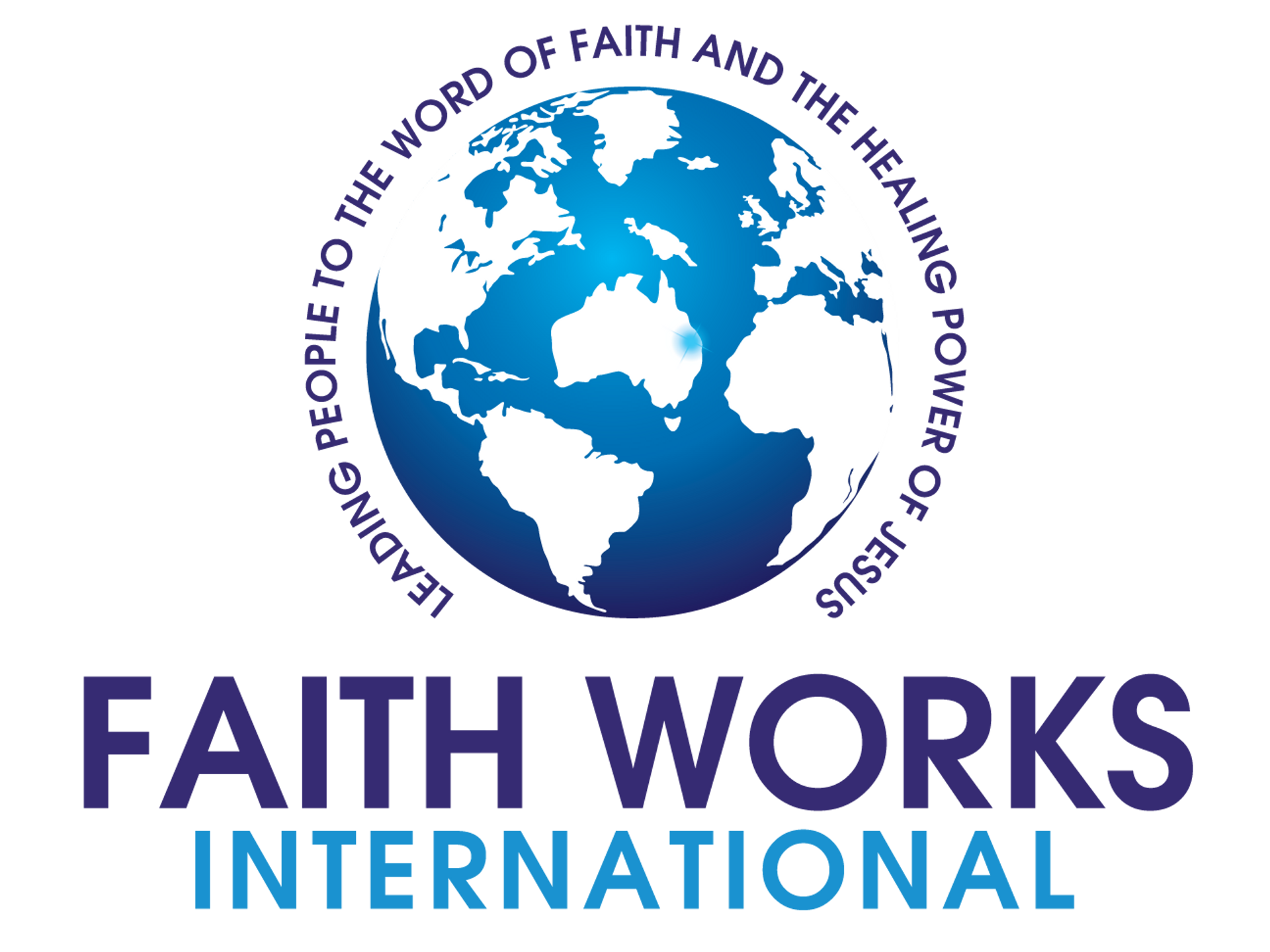 Leading people to the Word of Faith

and the healing power of Jesus

We pioneered this work in 2010, here is a list of the achievements we have accomplished by God’s grace, in our small community of Plainland which has a population of 1600 people, near the rural town of Laidley.  Laidley is a township of five thousand people (5000) out west of Brisbane Queensland.

Our ministry has been able to operate on the faithfulness of God and His blessing of provision.  We are a faith based ministry, and everything we have achieved has been through the faithfulness of God and not on physical support or external resources.  God is good all the time, and He has shown us, again and again, His desire to bless our local area and this ministry.

In this time God has assisted us in achieving some very audacious outcomes, we have;

Made ourselves available for pastoral care during 3 significant flood events between 2011- 2013.
Run Women’s conferences and programs for anyone in the Lockyer Valley region.
Pioneered two ministries in Kenya and Pakistan of which the Kenyan one has planted a further two churches, these churches now minister to approximately 350 attendees.
Supported 12 orphans through their schooling, which included their clothes and one hearty meal a day since 2012. The eldest orphan has a heart to be a pastor and is currently finishing high school.
Pioneered a women's refuge in the Lockyer Valley for those who have come from DV and drug abuse rehab centres.
Our ministry has led approximately 320 people to the Lord; many of whose lives have been successfully transformed and have moved on to various locations.  My wife prepared the ground and led approximately 180 students, staff and parents to the Lord in the school she was a chaplain for.
Baptised approximately 170 people and assisted a countless number of people in moving from an unhealthy place to a healthy place in God by helping them to move out of their environment to a new address and new church family out of the valley.
Run a yearly “Church together event” which not only united the churches of the Lockyer Valley but ministered to 5-600 people per year from 2012 - 2016.
Initiated and organised a Mayoral prayer roster for the LV council chambers.
Assist in the organisation and operation of the “Mayoral Christmas Carols”.
Organised and operated a monthly “Prayer & Praise” Night for the LV pastors. Providing fellowship in the spirit of unity for local pastors and congregational members with a heart to pray.
Played an integral part in unifying the pastors attending the Lockyer Valley Ministers Association; we now have the same vision and actively support one another in event sharing and prayer.
Assisted many ministries become legal and registered as Not for profit, DGR and PBI's organisations.
Held an outreach community BBQ in Laidley once a month and ministered to the local people for the past nine years.
We await to hear from God about our next adventure in Him.  The only thing slowing us down is the finances to allow our God-given ambitions to be fulfilled and established.  We are setting up mechanisms to assist more regional churches in achieving their dreams and aspirations in God for their communities.

We appreciate your love and support as we touch this world for Christ and the kingdom of God.